We have all heard of a ‘Michelin Star’ but what are the trials and tribulations to achieving one? How do you retain it? Is one enough? How does it change a restaurant and what doors open? Join our panel of trailblazing chefs as they share their experience with the coveted Michelin Star.

Head Chef at Claude Bosi at Bibendum
Claude, born in 1972, graduated from catering college and did his apprenticeship in Lyon; he then moved to Paris and worked in many well-established restaurants before moving to England in 1997 to work as Sous Chef then Head Chef, at Overton Grange. The restaurant earned a Michelin star under his role as Head Chef in 1999.

He opened Hibiscus in 2000, and in 2001 the restaurant was awarded its first Michelin star, followed by a second in 2004. Claude sold and relocated it to London in 2007 with support from three investors. In late 2013, Claude bought out his investors, redesigned the interior to give it a more relaxed yet personalised feel, and added the Chef’s Table and development kitchen. Hibiscus received numerous accolades for its modern French cuisine and was also recognised as a member of a member of the Relais & Châteaux and Les Grandes Tables du Monde Qualité & Tradition guides. Claude closed the doors of Hibiscus after the last diner service in October 2016.

With a major refurbishment starting on 3rd January 2017, the project of renovating the 1st floor restaurant of Bibendum took 10 weeks.
Claude Bosi at Bibendum launched in March 2017. In October of the same year it was awarded 2 Michelin stars, a phenomenal achievement.

Chef Owner at Salt
After many years of working in some of the best restaurants in the world, Paul came back to the midlands to open his debut restaurant Salt in Stratford-upon-Avon near his hometown of Coventry. Paul has a very modern and creative approach to food using on the best ingredients available. Paul has also made several appearances on television including Saturday Kitchen and Great British Menu and achieved Stratford-upon-Avons first ever Michelin star in 2018.

Chef Patron at Marcus Wareing at The Berkeley Mark is originally from Leigh-on-sea, Essex, and Shauna Froydenlund is from Derry in Northern Ireland. Mark trained at Westminster Kingsway College whilst Shauna spent 4 years studying for her degree in Hospitality Management at Sheffield Hallam University. At college, Mark made a lasting impression on many of his lecturers, one in particular who knew raw talent when he saw it and organised for Mark to meet with Marcus Wareing. Instantly impressed, Marcus offered Mark his first professional chefs job at what was then Pétrus in 2007.

Amongst a few other projects in between, Mark and Shauna have been with Marcus for 12 years, and now run the restaurant alongside him as joint Chef Patrons.

Chef Patron at Marcus Wareing at The Berkeley
Shauna is from Derry in Northern Ireland and spent 4 years studying for her degree in Hospitality Management at Sheffield Hallam University.

In 2006, a tutor at Shauna’s university saw potential in her and with her desire to understand the restaurant from the kitchen, he set up a year’s work experience for her through Gordon Ramsay Holdings, where she first met Marcus Wareing at Petrus.

Amongst a few other projects in between, Mark and Shauna have been with Marcus for 12 years, and now run the restaurant alongside him as joint Chef Patrons.

He opened The Hand & Flowers in with his wife Beth Cullen-Kerridge in 2005, which one a Michelin star within a year, and, in 2012 list, became the first pub to earn two stars.

Since then, the chef has built a restaurant empire, starting with one Michelin-starred The Coach in Marlow, followed by recent launches The Butcher’s Tap, an eponymous restaurant at the Corinthia in London and The Bull & Bear in Manchester. 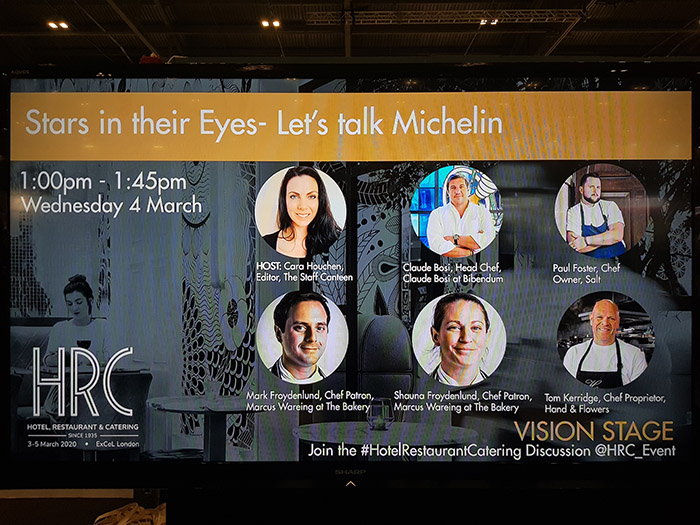 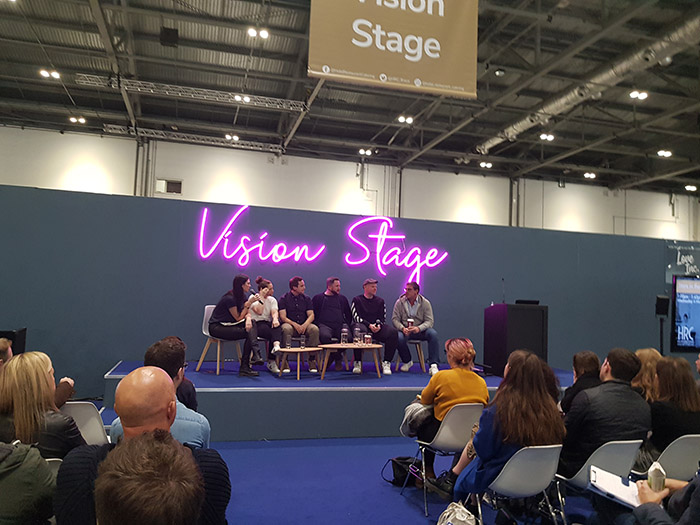 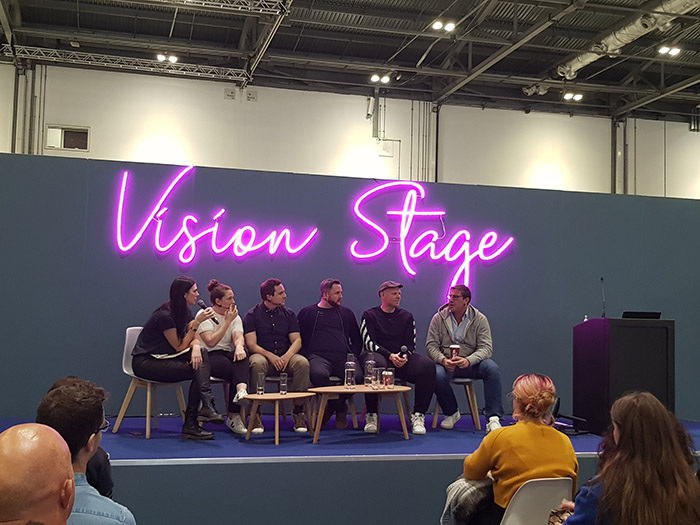 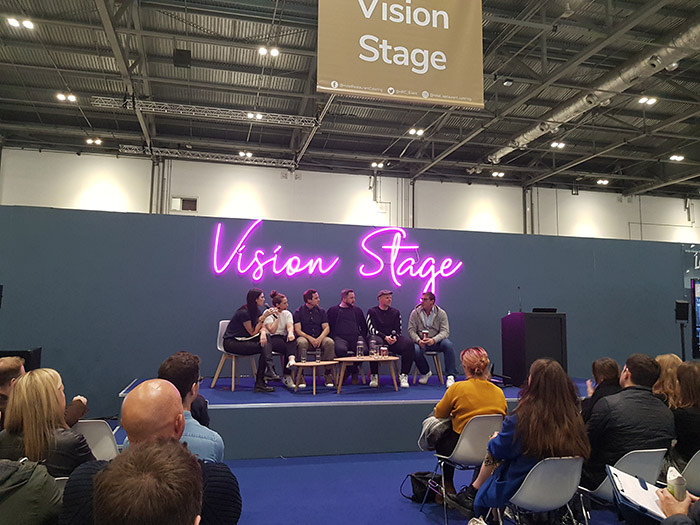 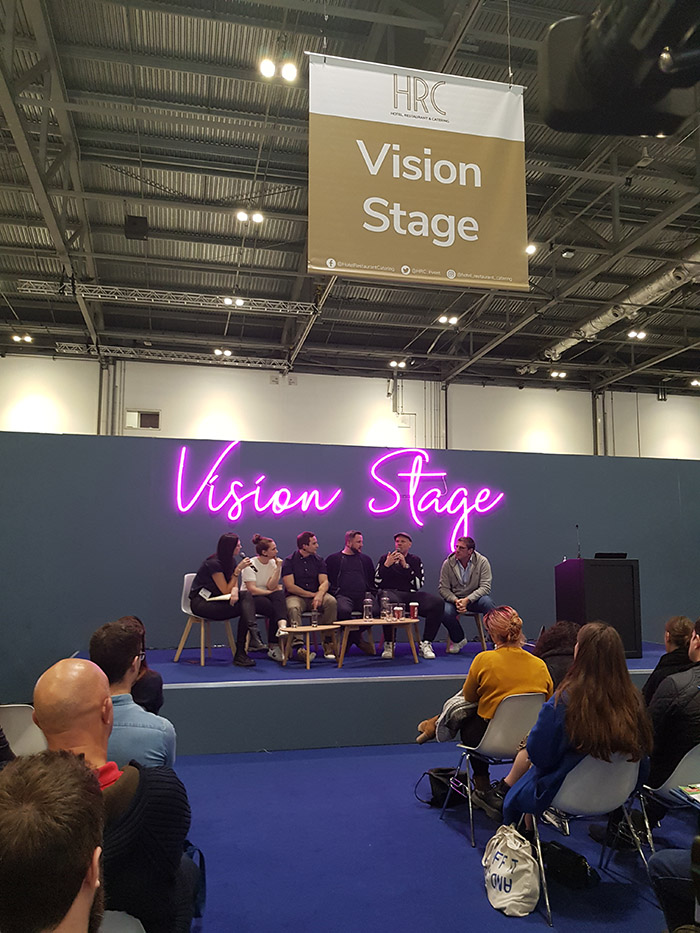 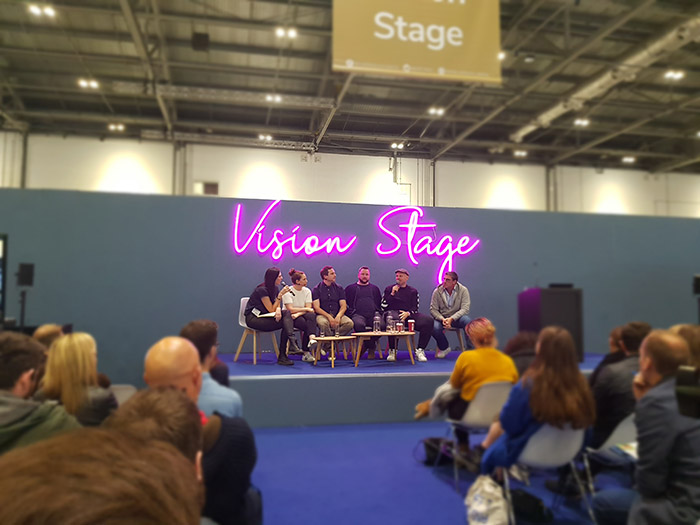